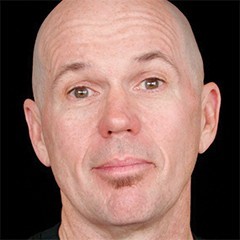 Piano Man Jimmy Maddox has performed in all fifty states as well as Canada, Europe, Asia, Australia and other exotic ports of call. This boogie-woogie specialist has had the pleasure of performing at the Chicago Blues Festival, Radio City Music Hall, The Conan O’Brien Show, NBC’s Today Show and many other concert stages, cruise ships, churches and honky-tonks.

He has numerous boogie-woogie cd’s in print, scored three films and was at one time the top selling artist on Amazon.com’s independent artist chart.

His high energy, interactive, audience participation, sing along piano show will have you sailing along on a musical voyage that blows full steam ahead to a hilarious, fun-filled party destination.