Book Now – We Have Less Than 75 Cabins Available! 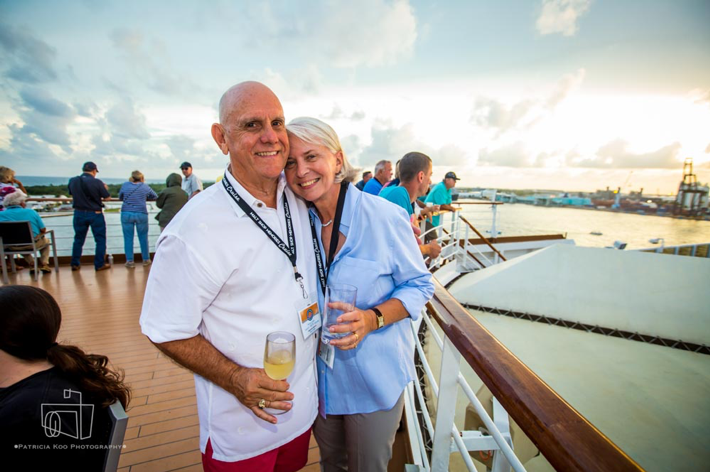 Every year the Malt Shop Memories Cruise sells out earlier and earlier and this year will be no exception. From the East Coast to the West, North to South, and everywhere in between, music has always had uniting qualities. Join other fans that want to celebrate the good ole days of rock ‘n’ roll and a feeling of togetherness on the Rock ‘n’ Roll Party at Sea!

There is no other event like this at land nor at sea. With over 50 LIVE performances from the artists, more than 25 celebrity-hosted events, sock hops, game shows, theme nights pool parties and so much more, guests are transported back to the amazing times of the '50s and early ‘60s of rock ‘n’ roll. On board, the energy and spirit is awe-inspiring as we celebrate the Malt Shop era and feel young again with friends old and new.

Book now before it’s too late, don’t miss the boat!